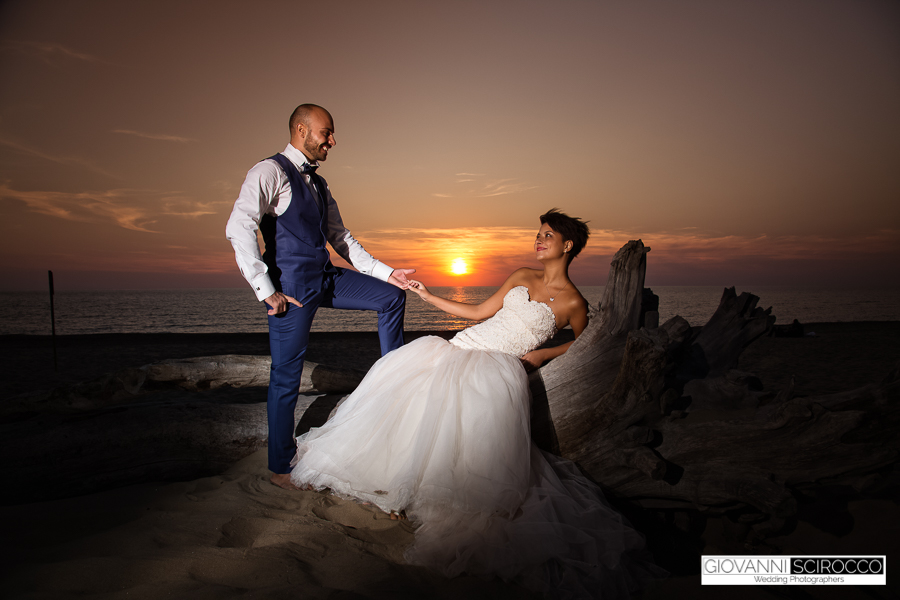 The photo shoot for Ilaria and Manuele’s Wedding

took place with the celebration of the rite in the garden

of Villa Bernabei in Marino, Rome.

The future Bride has chosen to prepare herself

in a suite of Villa Bernabei, e

thus giving us the opportunity to photograph

the Bride from different angles of shooting and shooting.

Under the centuries-old pines the rite celebrated by a

dear friend of theirs took place, and there were moments of strong emotions and fun,

retracing their love story from the beginning to that day.

As always we feel we are the historical witnesses

of these moments and with great responsibility,

but without showing it.

We use a playful style, and we disguise ourselves among

the guests, we take pictures and take photos of them,

to then package them and deliver them to the

spouses in the form of immortal memories.

After the celebration we remained, always in the wake

of what we just said, in the garden and near the fountain of

to make fun shots with friends and relatives.

With the Spouses we had already made arrangements

to make the photos later,

That day continued with fun, the animation

was very overwhelming and everyone threw

themselves into the dance until late.

There were made, as in a natural photographic set, some shots guided by us, with their spontaneity,

and others of pure photographic reportage, a beautiful sunset made theirs

We show you some of the most beautiful in this photo gallery.

We also show you a video trailer for Marriage